Chinese New Years Eve Like It’s The Vegas Strip! Asian Clubs & Casino Resorts. The Chinese New Year festival set to begin on 22nd January is just around the corner. As the Year of the Rabbit approaches, many organizations in Las Vegas are getting ready to host the event and bring people from Korea, China, Mongolia, Vietnam, Japan, and other Asian countries together to honor their culture. If you want to know where in Asia you can party like you are in the Vegas Strip on New Years Eve, then you are in the right place. Here is everything you need to know about the Chinese New Year Eve festival and a list of the best Asian clubs Las Vegas tourists can visit.

Yes. Asian club Las Vegas locals can also celebrate Chinese New Years Eve in any Asian country. This is because the festival is part of various cultures in Asia, especially those influenced by Chinese culture. According to the calendars traditionally used in various Asian countries, the event is significant because it marks the year’s first new moon. Moreover, the festival symbolizes the beginning of spring, which makes it the perfect time to bid the old year farewell and usher in the new year with celebrations.

Where in Asia Can You Party Like the Vegas Strip on New Years Eve?

If you are in Asia for the Chinese New Year and you’re looking for the best spots to party like you are in Vegas, then we’ve got you covered. Here are some of the best spots in Asia that will give you the best Vegas Asian club atmosphere.

What is the Las Vegas of China?

If you are in China, we recommend checking out Macau. It has 6 of the best casino operators in China where you will have an exhilarating experience that will make you feel like you are back in Vegas. The Macau casino operators that you should visit include:

What is the Las Vegas of South Korea?

People celebrating the festival in South Korea should visit the Inspire Integrated Resort. The resort is Korea’s largest entertainment spot and it was set up by the biggest casino operator in North America, Mohegan Gaming & Entertainment. Although the project is not yet complete, the resort is set to have a five-star hotel, a theme park, a casino park, an arena, and a convention facility.

What is the Las Vegas of the Phillipines?

In Philippines, you will have an enjoyable experience at Casino Filipino, which is Asia’s Friendliest casino spot.

What is the Las Vegas of Vietnam?

If you are in Vietnam, ensure that you check out Corona Casino and Resort, which is located on Phu Quoc “Pearl Island.” Corona is the most luxurious resort boasting numerous world-class restaurants, about 2000 five-star hotel rooms, a modern casino, an amusement park, and an 18-hole golf course. Corona Casino and Resort is the place to be if you want an enjoyable vacation experience in Vietnam.

What is the Las Vegas of Japan?

Japan will soon have a Las Vegas casino resort of its own thanks to the plans of Orix Corp, a Japanese financial services company that is planning to spend $9 billion on the project.

Las Vegas is the place to be if you are looking to celebrate the Chinese New Year. The Vegas Asian club atmosphere will give you the full Asian experience, including delicious sweet foods, dancers, and great Asian music. You’ll also get to appreciate the Las Vegas Asian club ambiance as you create unforgettable memories. 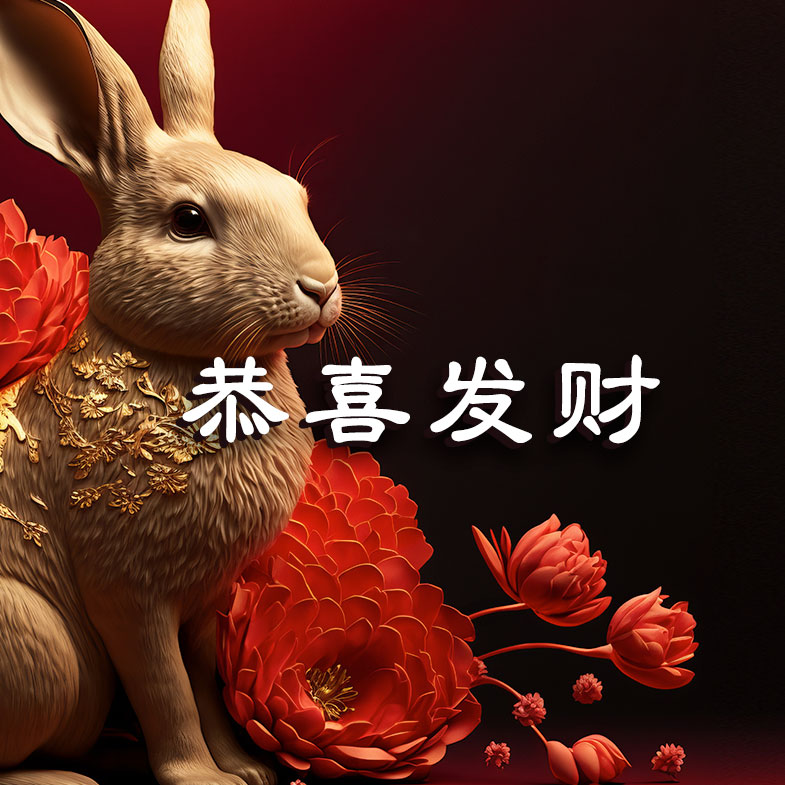 AIDA bunnies of Las Vegas want to know who celebrates Lunar New Year of Rabbit. It’s 2023’s Lunar New Year is set to begin on 22nd January according to the Chinese lunar calendar. This means that the Las Vegas Lunar New Year event is just around the corner. The Lunar New Year Vegas festival is normally held in Las Vegas because the city celebrates the cultural diversity of its people, which makes it the perfect venue for the celebrations.

If you are headed to Las Vegas on the 22nd, you can book a private event with our ambiance model company, AIDA Agency, to enjoy unhinged entertainment.

The Chinese New Year in Las Vegas festival is celebrated by people from Asian cultures, bunnies of Las Vegas, and anyone else interested in the festival. According to the Chinese culture, individuals who were born in the year of the rabbit are believed to be extremely lucky, ambitious, generous, and friendly in nature.

If you are looking for a Vegas bunny to celebrate the Lunar New Year festival with or would like to meet several Vegas bunnies, we can help connect you with the best bunnies in Las Vegas.

During the festival, Las Vegas transforms into a stunning exhibition of Chinese decorations, traditional Asian cuisine, and fantastic cultural activities to help usher in the new year. In 2023, the Lunar Year is called the Golden Rabbit’s Year. According to Chinese Astrology, this means that anyone born in 2023 and the years listed below should encounter good fortunes, great health, and wealth:

Although the dates of the Chinese New Year may vary with each year, they usually fall between 21st January and 20th February. The festival takes about 15 days to give people enough time to reunite with their families, buy red clothes or costumes, and observe their customs and rituals.

How to Celebrate the Festival 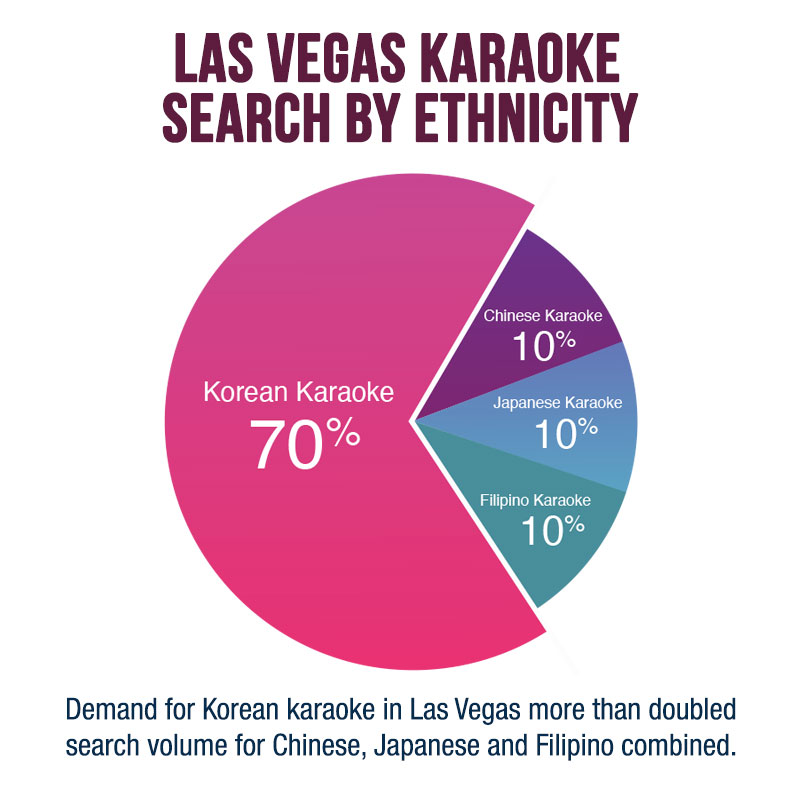 Surprisingly, Korean karaoke Las Vegas has the highest demand from guests. Research shows that demand for Korean karaoke in Las Vegas is more than double the search volume for the Chinese, Japanese, and Filipino combined.

Singing karaoke is a great way to celebrate the festival because it’ll boost your mood and mental health, lower your stress levels, and increase your confidence. Moreover, singing karaoke will strengthen your social connections as you meet new people and make new friends.

Saying “Gong Xi Fa Cai” is also a great way to start conversations with people during the festival because it is a Chinese New Year greeting.

If you are looking for the perfect karaoke venue to enjoy the Lunar New Year celebrations with bunnies in Las Vegas, then we have the perfect location for you. KAMU Ultra Karaoke is the best establishment in the city and we can book you as our VIP so you can experience the exotic Asian drinking culture and invigorating singing. 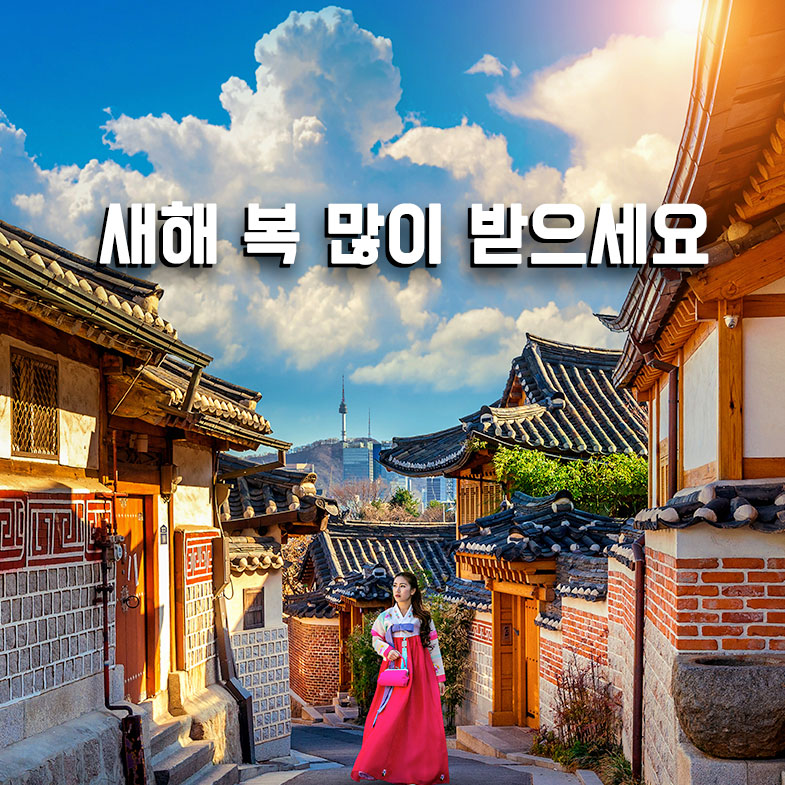 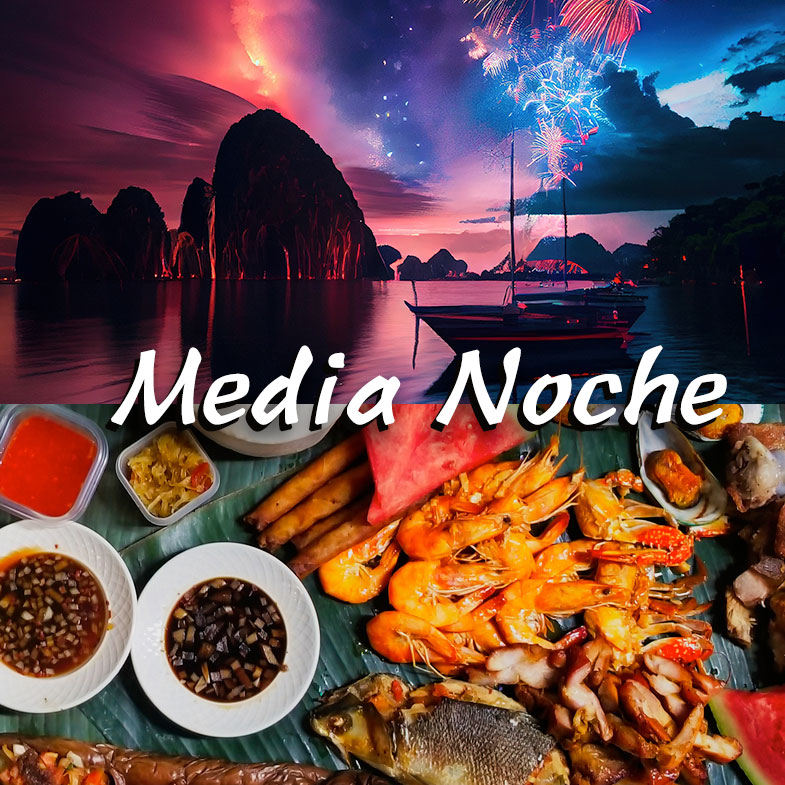 Get in touch to RSVP with AIDA Agency today if you wish to celebrate the Year of the Rabbit for Lunar New Year by singing and dancing with our karaoke hostesses! AIDA is exclusive to KAMU Ultra Karaoke, the first (and only) licensed nightlife establishment in Clark County legally permitted to offer promotional model entertainment in a private room setting. 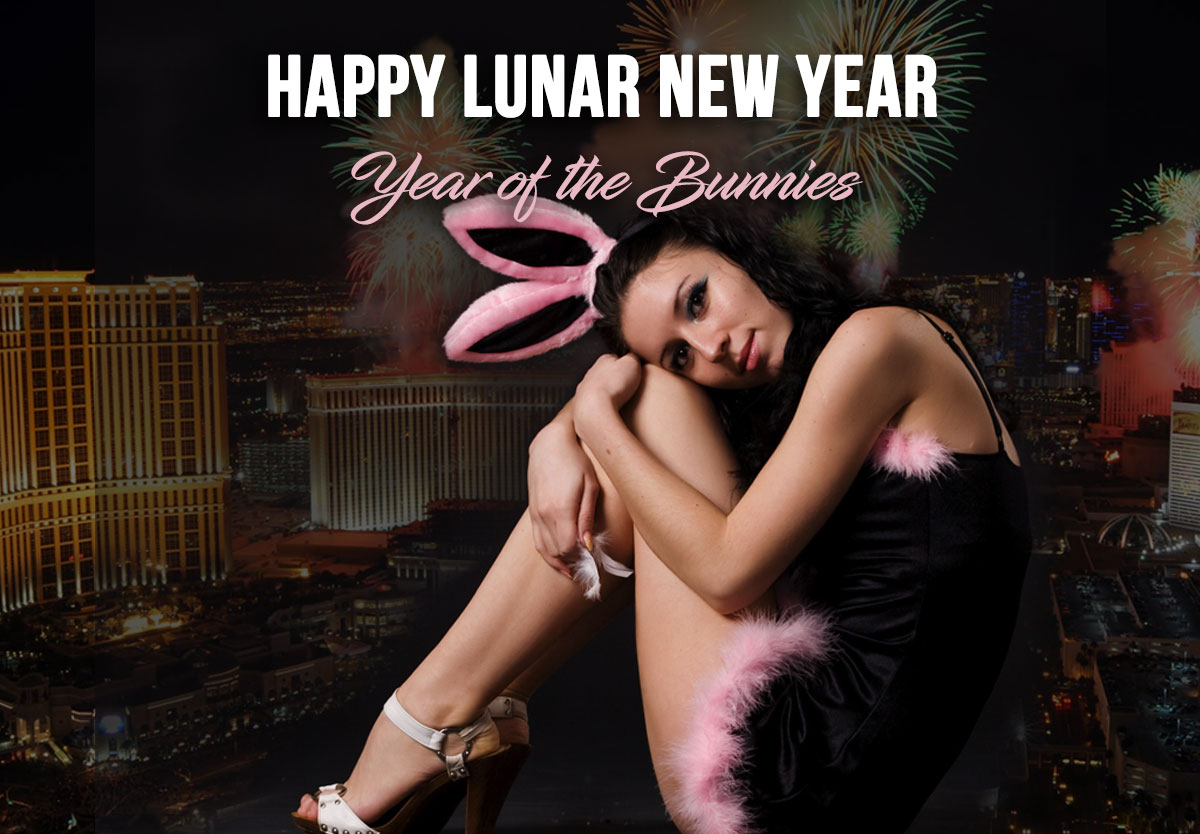